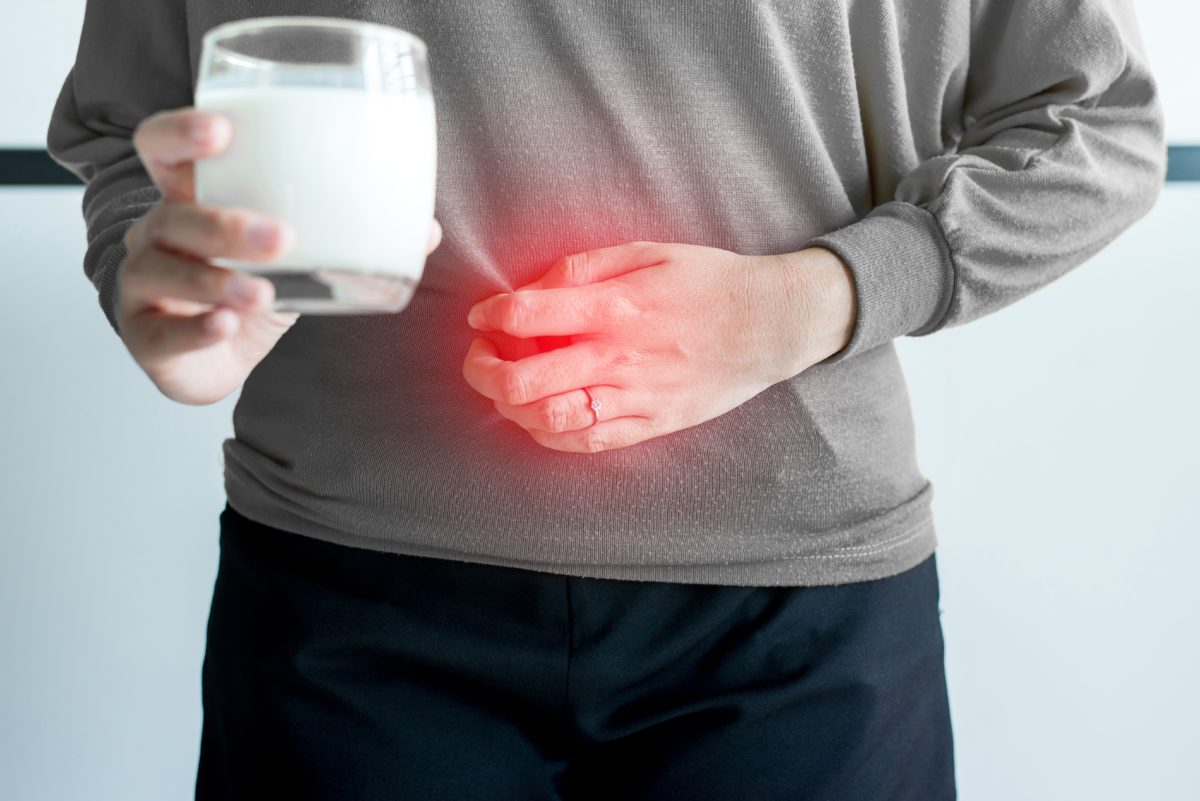 Symptoms The above-mentioned negative consequences usually occur shortly after consumption of milk (milk products) and may vary from person to person depending on the amount of lactose introduced. Lactose intolerant individuals may experience the following symptoms:

Diagnosis
There are a few ways to detect lactose intolerance, such as the lactose tolerance test, an examination of mucosal samples, or a genetic test. Basically, these different ways are used to detect the deficiency of the enzyme lactase, whether primary or secondary lactase deficiency. Treatment and diet
Primary lactose intolerance, which can be detected by a genetic test, is unfortunately not treatable. However, an adapted diet or preparations containing the enzyme lactase can help to live symptom-free. In the case of secondary lactose intolerance, treatment is possible, but it is important to find out the exact cause in order to treat it specifically. If the intestinal mucosa recovers as a result of the therapy, the symptoms will also disappear again. With a low-lactose or lactose-free diet – adapted to the individual lactose tolerance – the symptoms of primary lactose intolerance can usually be avoided or at least reduced. The body should only be fed as much lactose as it can tolerate. It should be noted here that a balanced diet is possible despite abstaining from milk and dairy products, and calcium can be absorbed through foods such as flaxseed or kale. How much that is in concrete terms can only be found out by trial and error. Each person has a different tolerance level for lactose. Some people with lactose intolerance have to avoid lactose very strictly (for example, in the case of neonatal lactase deficiency, also absolute lactose intolerance), while many can metabolize at least small amounts of lactose. Secondary lactose intolerance can often be completely eliminated if the underlying disease can be successfully treated.

Contraceptive methods at a glance – First info, then fun

Your email address will not be published. Required fields are marked * 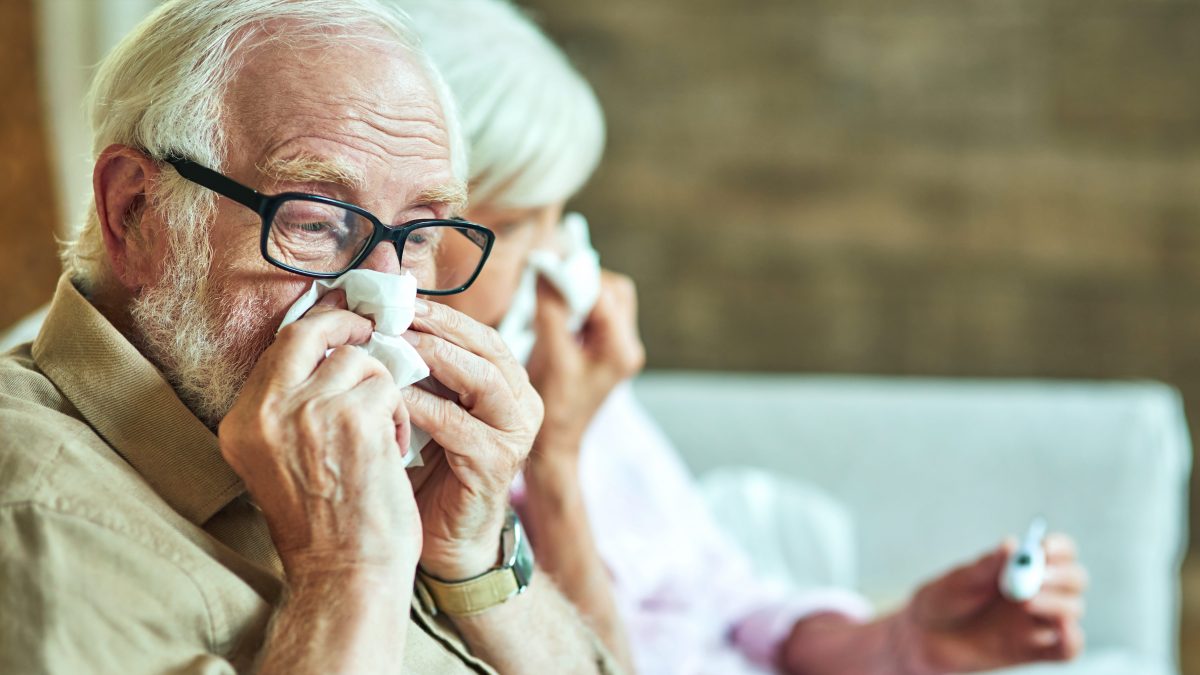 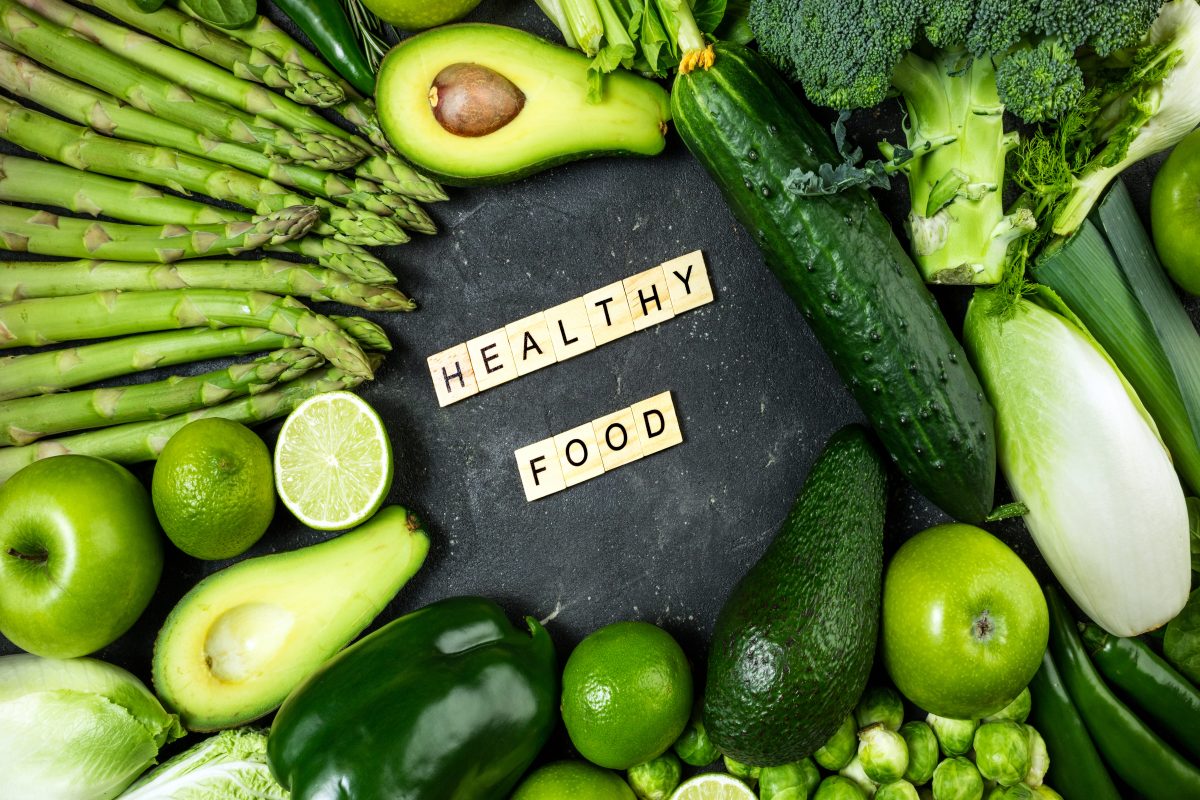 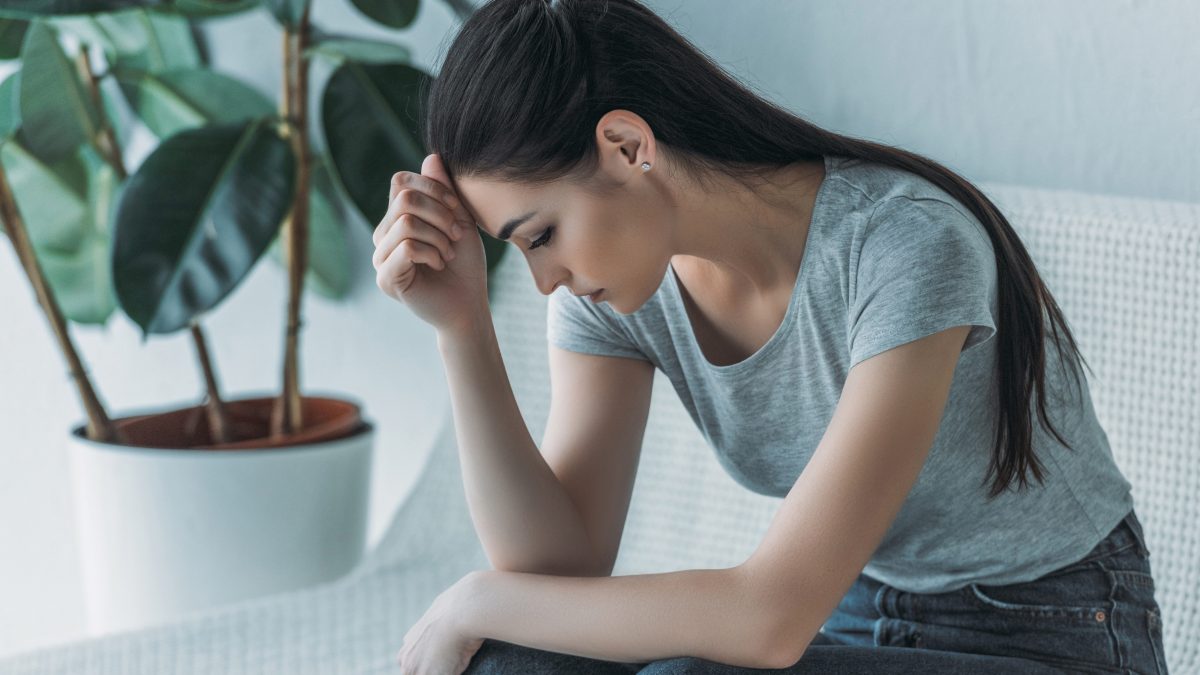